Well, I just can't leave a Mrs T post up as the first one you see for any longer! So here is one of my favourite anti-Maggie voices singing a song from his most recent album "Tooth and Nail". There's a bit of voiceover from the presenter but it's a nice version with a good, short intro - Billy, Billy, Billy, in, in, in!

Death in the family... 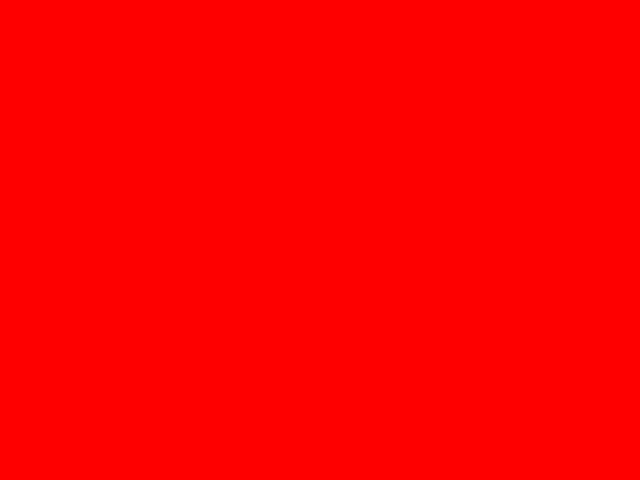 So, today there's the big auld enemy funeral down south... and much has already been written and said about the whole business. As I commented somewhere else, Thatcher died in my mind a long time ago (pretty much as soon as she was out of office in 1990) and I've really tried to think about her as little as possible since then. I know one thing though - for a lot of feminists in these countries (and I do still call myself that, if anyone asks...) it was a source of some sadness that our first woman prime minister was that bloody woman but then that's the deal... let women be as good (and as bad) as men... equal rights... equal opportunities... and after all most feminists aren't terribly keen on the whole idea of leadership anyway. It is largely feminist tendencies that have kept me away from the whole 'witch is dead' business too. I hated Mrs T but calling women witches is not something I want to get involved in really (and I'm quite surprised that I haven't read anything anywhere about that... I guess if you're that hated the rules change...). It's understandable but still not right, for me.
But I most definitely digress... because today we pay a lot of money for a big pompous ceremony that a lot of us don't want and, in particular, don't want to pay for (did someone make Thatcher royal without telling us because we do things like this for that lot all the time..?). I can't see how it is anything other than just plain wrong to be spending all that money on this day when so many cuts are being made in all areas of public life. Plus the one thing the political right always has is money (that's another deal - they get the money, we get the smug feelings associated with not being as greedy as they are... at least that's if it all goes to plan...). So let Rupert sodding Murdoch pay for this grand event, for example (because I seem to remember he did OK out of the Thatcher years). Let it be sponsored by Sky TV. I could play this game all day.
I don't have a Thatcher poem (now there's a relief). Mainly this is because I wasn't writing poems back in the '80s (apart from a sad love poem here and there...). I do, however, have a funeral poem. I wrote it after attending one of those funerals where nobody says what everybody is thinking ('this person was an arse/totally selfish/ horrible') but instead all the usual bland rest-in-peace malarkey. It isn't totally suitable for today (I don't think she did only care about herself, for example, that wasn't her driving power... that was more to do with her way, her philosophies, her just being right... also there will be people crying, I'm sure... people swathed in union jacks... talking about making Britain great and all that... see this for an alternative view) but the poem isn't totally irrelevant either. Someone died. It happens. Let's move on. Much to do. 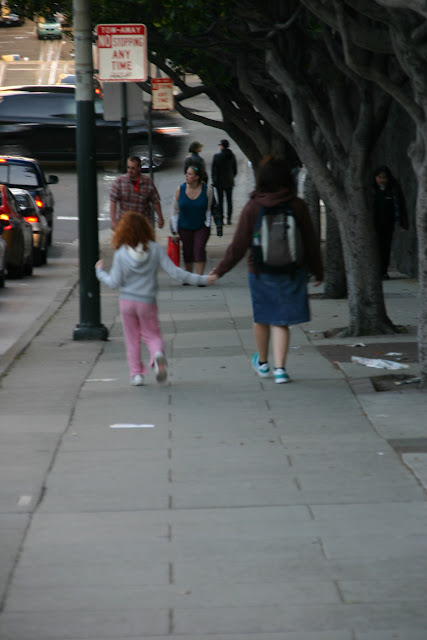 Me and the young 'un passing through San Francisco, 2011
So, the new issue of the online poetry place the Passionate Transitory is live. I have a little set of poems up there (my page is here) and I especially like the editor's introduction on the current issue page. Lots of interesting things to read.
Which reminds me... back at the beginning of 2012 I read Langston Hughes' "Not Without Laughter" and mentioned it on here. One commenter suggested I read Bonnie Greer's book about Hughes ("Langston Hughes - the Value of Contradiction") and I did recently just do that. It's a good overview of Hughes' life (including a lot of background detail on his family and their history) and it just shows... it may take a while to get round to reading recommendations but I get there in the end!﻿
﻿