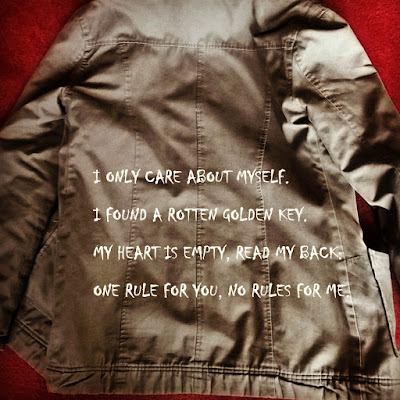 
It's nearly two years since English MP Jo Cox was killed in West Yorkshire. Since then there have been events in her memory and there will be more again this year. They focus on a very positive message (Jo's words: 'We... have far more in common than that which divides us') and I am aware that the poem I wrote just after her death (Turn) does not entirely share that positive tone, but still it is a tribute to her and listeners/readers have always responded well to it (so far). For this reason I have recently recorded it (a rough video to YouTube but the audio is clear) and you should see it at the top of this post. The text of the poem is here (from when I first posted it, just a short while after she died). I am not a Labour supporter these days (and in fact have never been a big fan of political parties, though they have their moments) but her killing was a political act and so this is a political poem. We have to stand up for each other, remember each other, see each other.